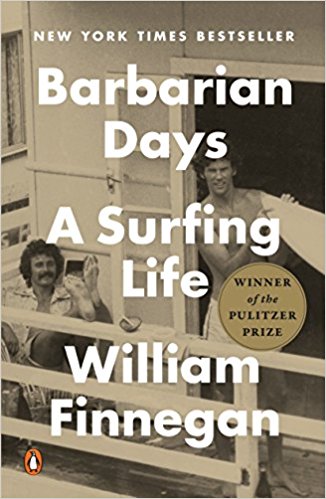 What a book! The best biography I’ve read so far, Finnegan is such an incredible writer. I was on a month-long surf trip when I read it which made everything even better. Finnegan’s biography talks about his surfing life weaved in with his incredible personal stories and stories of writing. This book represents a life many people dream about: traveling the world, personal struggles with rebellion and freedom, falling in love, and understanding cultures, and he did it through the lens of surfing that is accessible to anyone.